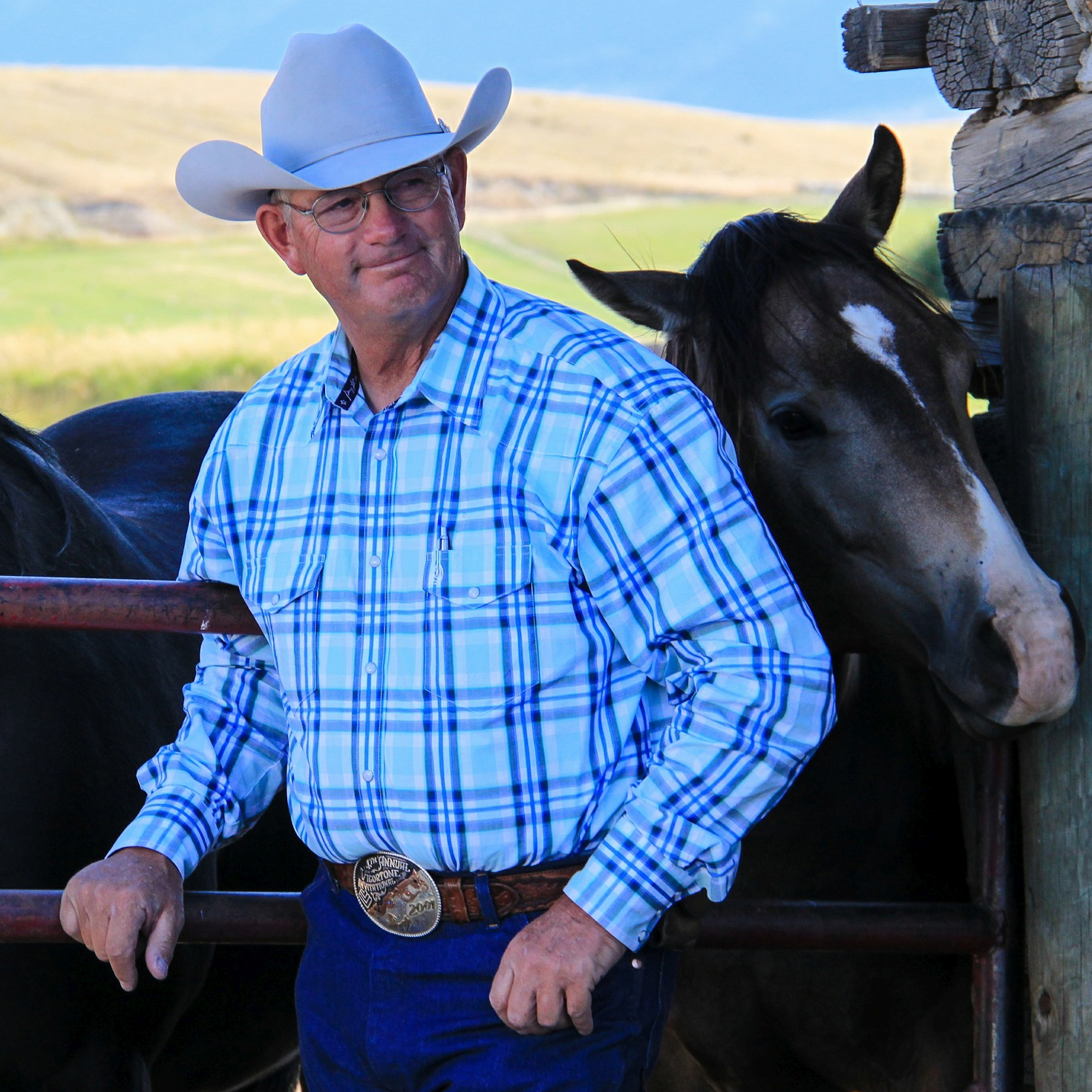 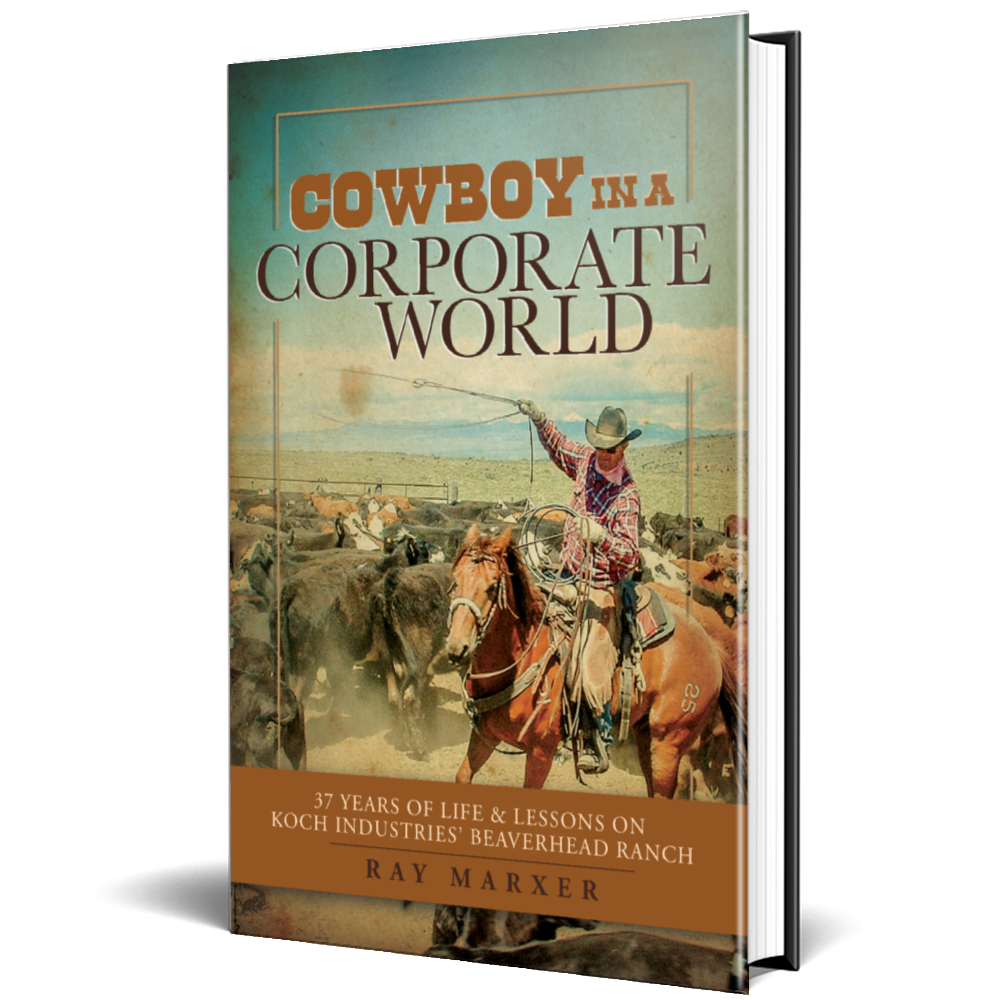 A Montana Cowboy. A Large Corporation. A Clash of Values.

When Ray was hired on to the Matador cowboy crew in 1974, his youthful dreams came true. Montana’s sprawling Matador Cattle Company ranch had genuine cow camps, horses galore, and thousands of cattle. The 240,000-acre ranch, owned since 1951 by Koch Industries Inc., was known internally as the Beaverhead Ranch.

Beyond his dreams, Ray would manage the productive ranch for twenty-one years as it expanded to over 530 square miles of prime Montana ranch land and open space. As ranch manager, Ray led Montana’s Matador to new heights of environmental and economic excellence. What happened in 2011, as he approached the finish line of a stellar career is staggering.

Woven throughout this memoir of family, faith, and work are nuggets of wisdom and valuable secrets for students planning a career in ranching or corporate management. This true story will appeal to lovers of the American West, history fans, ranchers, and anyone who ever wanted to be a cowboy.

This is a success preview text.

This is a error preview text.

Don’t take our word for it – here’s what others have to say:

This is a fantastic book. It reads like a manual on so many essential skills for thriving in not just ranching and business, but also in life. Skills like how to lead change in a large-scale business. How to advance within a corporate structure. How to make decisions in a complex system. But most importantly this book will teach you about the essential role of faith in creating true success in all these endeavors…

Such a wonderful story and so well told…The book so accurately depicts REAL ranch life and more importantly the stewardship of operating a cattle ranch…His experience with Corporate America also is an oft told tale, and a cautionary one at that. Kudos for a first book and one told with sincerity and passion.

A Must Read. Ray’s book touches on so many things that we can learn from. From managing employees, to leadership, to balancing God, family, and our careers. There is so much wisdom in the book that I know I can come back to as a business owner and as a person…

Leave a Review on this site

Reader feedback is appreciated — but even more, it’s critical to staying relevant with search engines. Thank you so much!

or on Amazon Author Page

or at Goodreads Author